Welcome to the realm of real Italian chocolate

It would be all too easy to say that Re Giorgio Chocolate is the king of chocolate, the real chocolate of Turin. Because in reality what really matters is that Re George, like any self-respecting king, is a very special ruler: Re Giorgio loves chocolate more than anything else, so he loves the goodness and the wonder that chocolate arouses in each of us, children of today and children of the past. This is why Re Giorgio Chocolate has no subjects, but only friends. Friends of chocolate, those who recognize the real chocolate of excellence at first glance even before the taste, are friends of Re Giorgio.

For them, for his subjects who are not subjects but friends, Re Giorgio has created a fantastic world where every day parties of emotions, flavors, sweetness, sublime harmony are organized. The harmony of chocolate, in the place of real Italian chocolate. More: real, original and inimitable Turin chocolate. And then, again for his friends, Re Giorgio  has created a wonderful crown of delights, in the most authentic Turin tradition. It is the magnificent parade of its products: the Gianduiotti’s diplomatic elegance; the discreet coquetry of his ladies, pardon of his Pralines; the refined pleasure of the Tablets of the purest goodness; the thin emotion of Napolitains; the declaration of love of Re Giorgio’s Hearts; The colorful game of Macarons; and then a thousand and a thousand other delights, building an infinite court of festive sweetness.

Only one figure is missing in the court of Re Giorgio Chocolate, the jester one. It is missing and will never find space, because chocolate is a serious thing, love is a serious thing. Con l’amore si gioca ma non si scherza. You play with love but you don’t mess around. Just like with chocolate: you play but don’t mess around. This is why Re Giorgio aims only for the highest imaginable quality: from the moment he chooses the best cocoa beans until he offers you his Gianduiotti. This is why Re George, like the great sovereigns, cannot be said no. 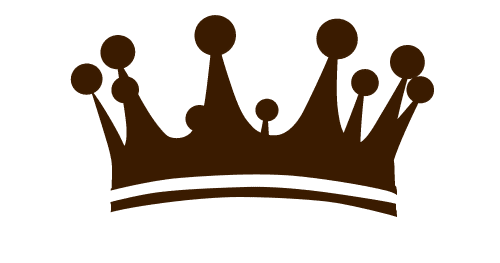 What pleasure would you like to give yourself today? 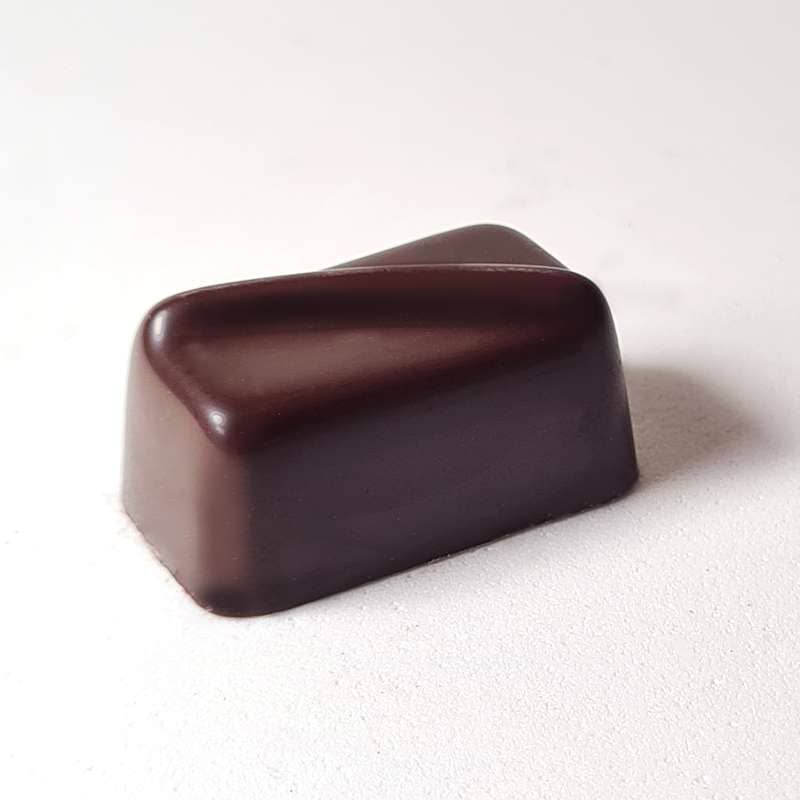 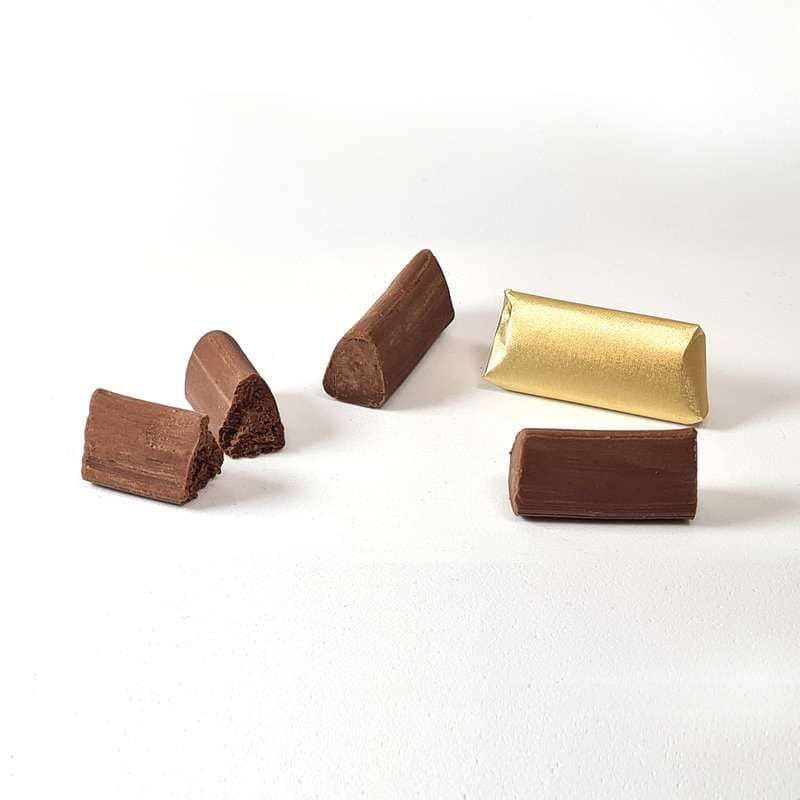 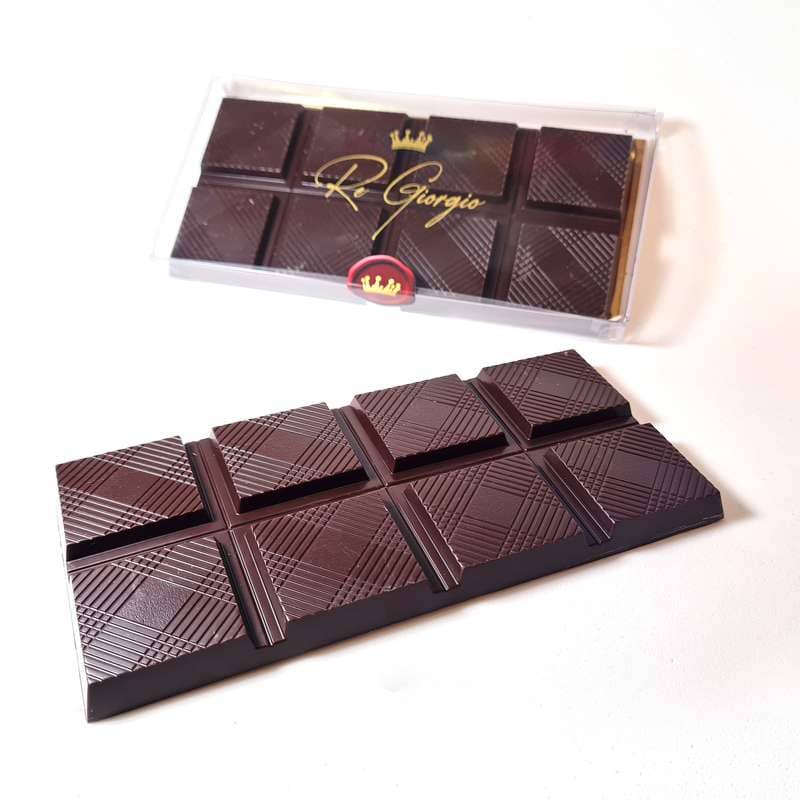 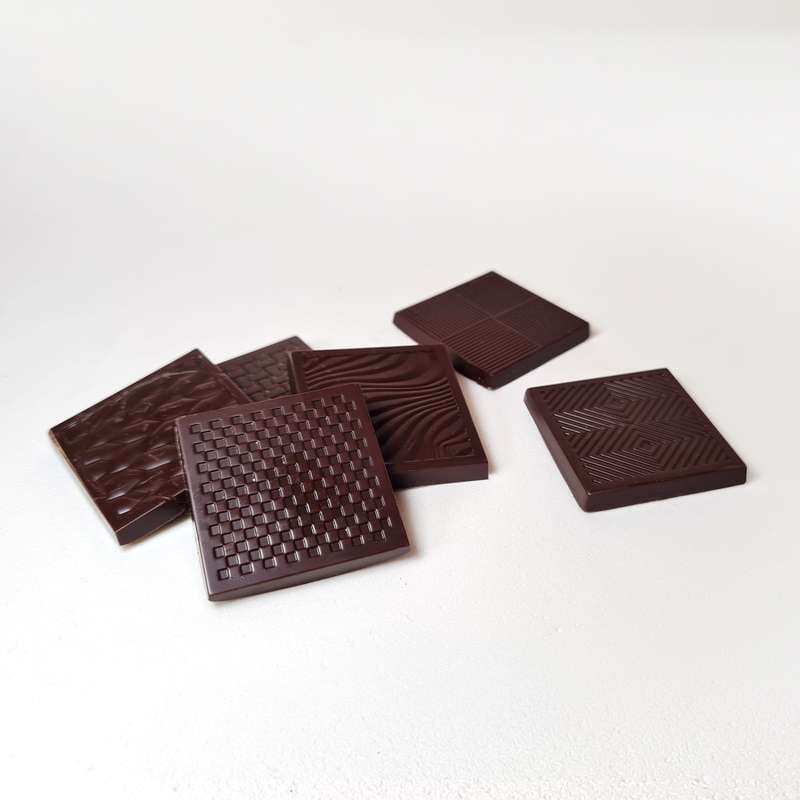 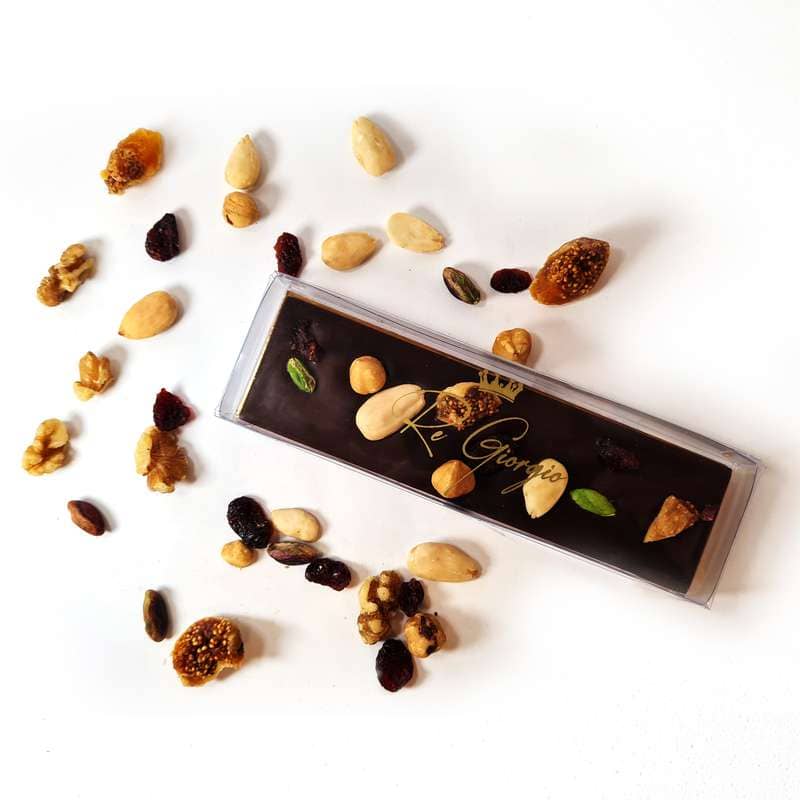 Re Giorgio and his Chocolate Shop in Turin

Here we find the court of Re Giorgio, the kingdom of the purest Italian chocolate

We call it “the throne room” but it is only the beginning. In via Pietro Micca 5 there is Re Giorgio Chocolate’s Turiner Shop. A stone’s throw from the Royal Palace of Turin, Palazzo Madama and the first Parliament of the Kingdom of Italy, in the heart of the Savoy residences: this is the place where Re Giorgio’s court is set. Inspired by the ancient and luxurious shops of the Turin of yesteryear, our Chocolate Shop will let you enter a dream. A dream made of atmospheres, suggestions but above all flavours.

From Tuesday to Sunday, from 10 to 19.30, you can choose among the thousand delights of Re Giorgio, enclosed for you in the exclusive designer packages, or sit at a table and enjoy our inimitable ice cream. And maybe even treat yourself to a personalized hot chocolate, becoming a Master Chocolatier yourself: you will choose your favorite praline or chocolate from among the delights of Re Giorgio and melt it yourself. For a unique pleasure. A royal pleasure.

CALL US AT VIA PIETRO MICCA 5 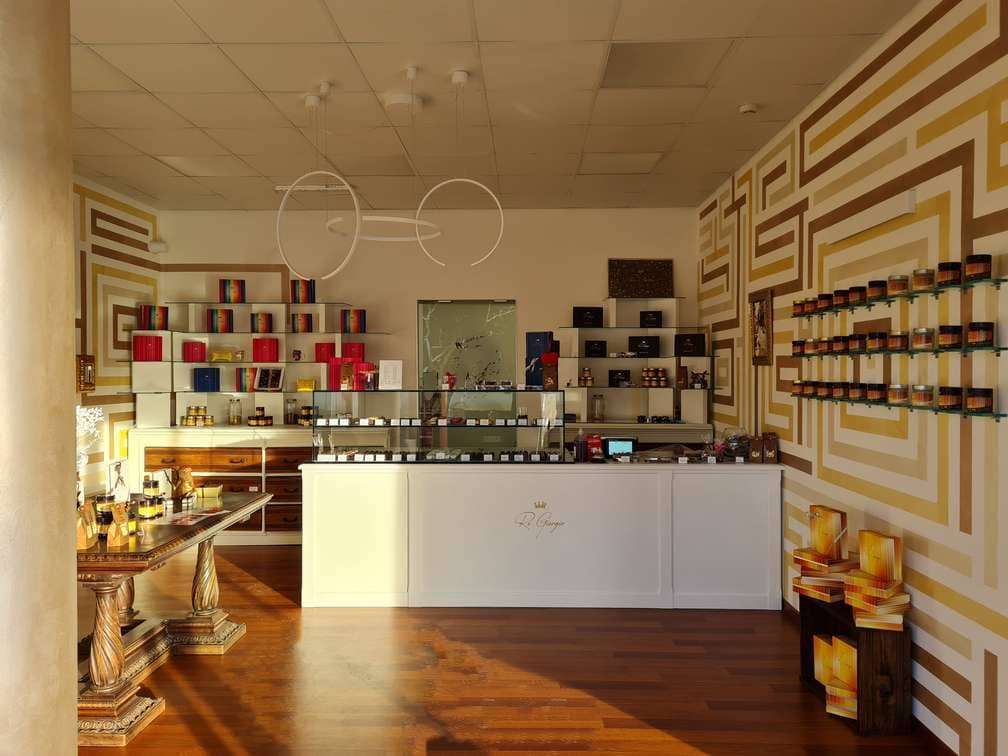 CALL US AT CARMAGNOLA

Re Giorgio Chocolate and his emporium in Carmagnola

Where delights are born and pleasure immediately becomes yours

In Carmagnola, in via Savonarola 72, halfway between the harmonies of the Royal Palace of Turin and the majesty of the Castle of Racconigi, Re Giorgio Chocolate has placed his production laboratory and his first emporium for direct sales to the public. Here the delights of Re Giorgio are born. A place with ancient scents and ultra-modern lines, to give you the pleasure of the senses, of all the senses, from smell to sight, as soon as you cross the threshold.

From the laboratory come out Gianduiotti, Pralines, Cremini, Bars and all the wonderful crown of Re Giorgio’s delights to reach the court of Turin and the subjects friends of Re Giorgio Chocolate all over the world, ambassadors of sweetness, joy and the finest quality of real Italian chocolate. Here we are waiting for you to taste these delights first of all.

From Monday to Friday (9.30am-7pm) and Saturday (11am-7pm) Re Giorgio Chocolate’s Lab and Emporium are open for you. You don’t need the livery or the party dress to come to Re Giorgio, just your boundless love for the delicious purity of Turin chocolate.

Send a message to Re Giorgio

Don’t be shy, send us a message! Do you want to know more about our chocolate or about one of our products in particular? We look forward to answering all your questions.